This year saw more competitors in both the ground and aerial divisions with 13 rovers and 5 UAVs competing on and over a very water-logged course. 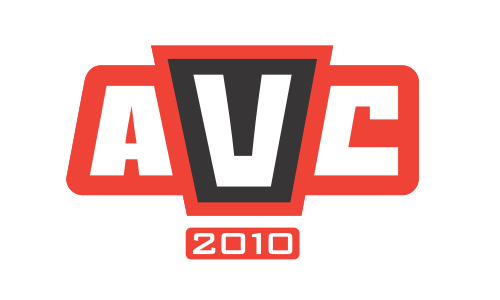 This year our design team produced a series of stickers featuring the AVC robot. Here's the whole set: 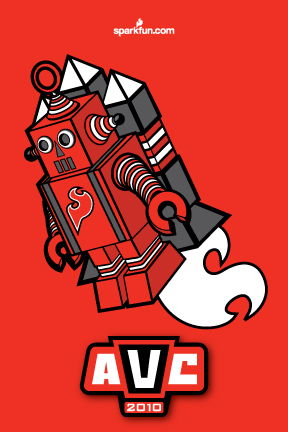 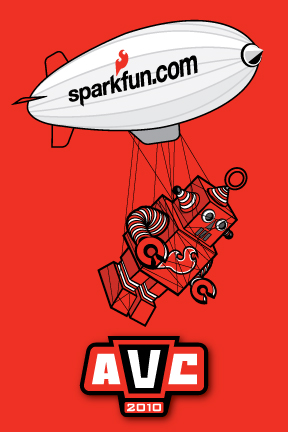 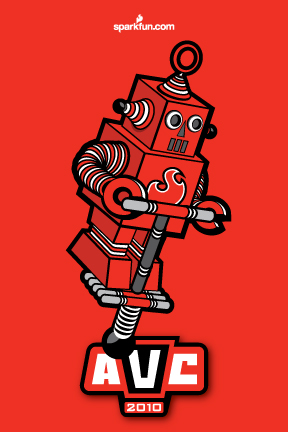 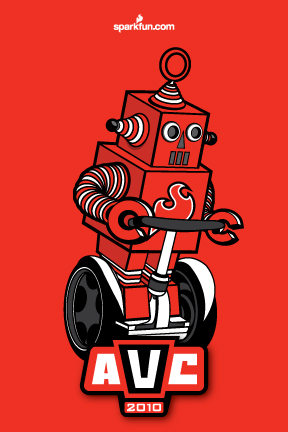 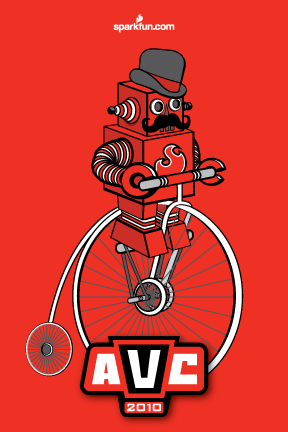 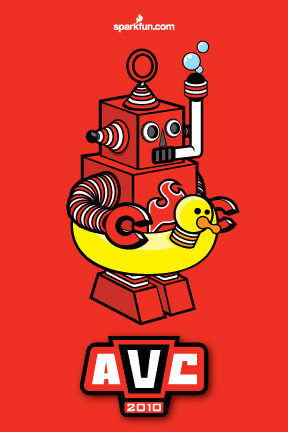 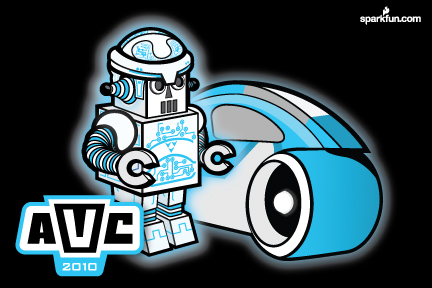 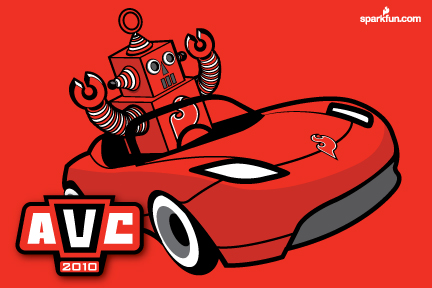 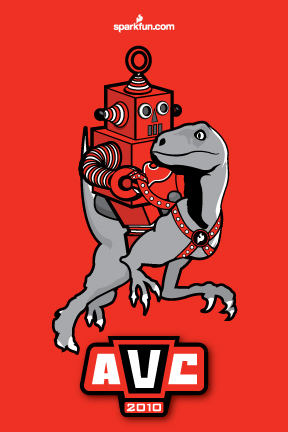 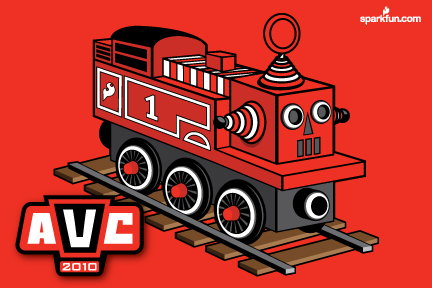 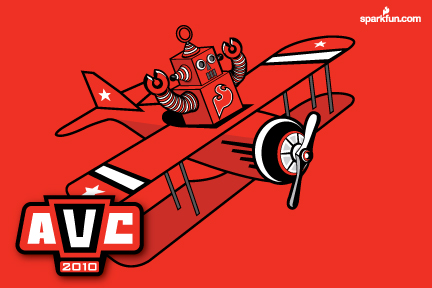